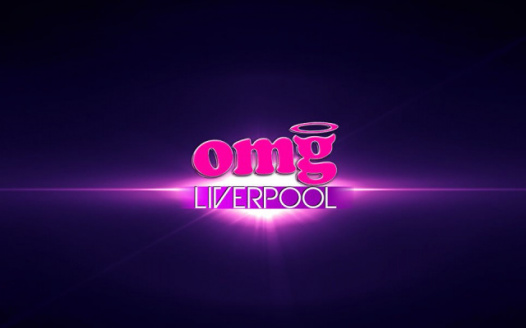 14218 people have signed this petition. Add your name now!

OMG has quickly become one of Liverpool’s favourite LGBT+ spaces and this is because the company is setup and ran by the community to provide a space where LGBT+ people come first. With founding principles to provide standards which are taken for-granted in main stream venues and where the LGBT+ community's safety comes before profit.

Although our community is becoming more accepted in mainstream society, the fight is far from over; especially in our Transgender community who also have the right to be themselves.

We feel that there is still a massive need for safe spaces within our city and this is more than apparent in after-hours times.

Being an LGBT+ venue isn’t just another income stream it comes with responsibilities, and we would like you to trust us to provide your with this space.

By signing this petition, it is to lobby the responsible authorities (council and police) to allow us to convert Sugarboys into OMG LATE and to grant us the extended hours Thursday to Sunday until 7AM to provide you with an after hours venue.

Thank you very much for your support up till now but our work is far from over.

Liverpool is one of the best cities in the UK deserving LGBT+ venues that match that status .