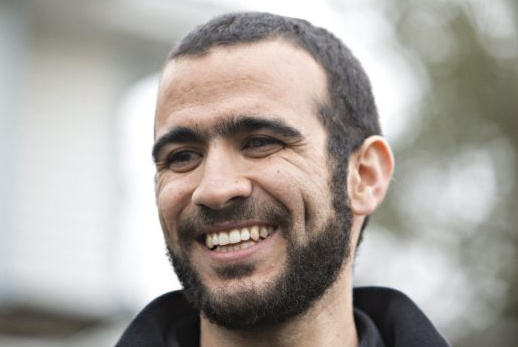 Omar Ahmed Khadr is a Canadian citizen who was captured, and badly wounded in Afghanistan on July 2002 at age 15 by American forces. He was tortured at Guantanamo Bay detention camp for 10 years, for the wrongful accusation of killing an American Soldier.

We are doing this petition because on May 7th Omar Ahmed Khadr walked free on bail after 13 years in custody. We the students of West Humber Collegiate Institute believe that his freedom is long over due, but our prime minister believes that he is a " terrorist".

Help us bring awareness to Stephen Harper and the Conservative Government that we are in full support of the release of Omar Ahmed Khadr.