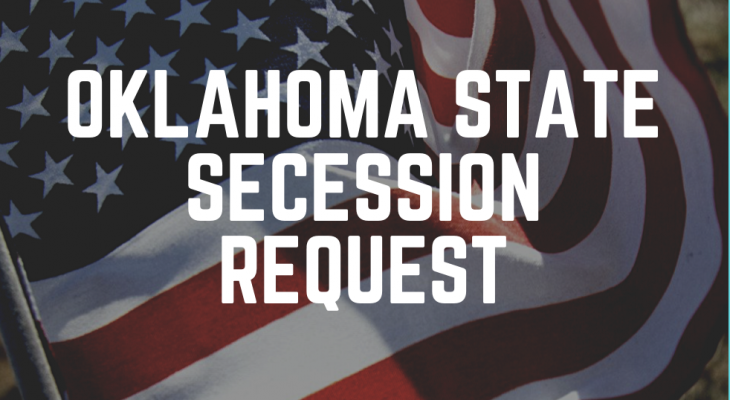 This petition seeks to bring awareness to the fact that we, the people of the great state of Oklahoma, will not tolerate the infringement of our civil liberties that the ignorance and failure to acknowledge the Constitutional inconsistencies that plagued the 2020 Election carries with it. We, the people of Oklahoma, wish to stand with the great state of Texas in forming a union in which the Constitution of the United States of America is upheld.