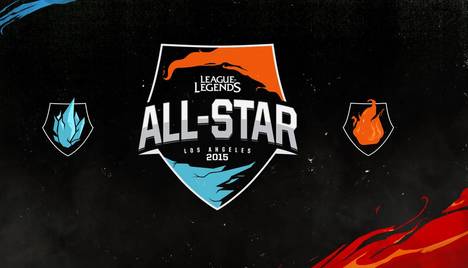 Hello Astro Management, I am one of the representative of League of Legends Malaysia community. Previously I made a petition on behalf of the community to air League of Legends Worlds 2015 tournament and it was a hit on Astro CH808 a few months ago. In the previous petition, we manage to collect 1,311 signature and a total of 880 comments from the community.

In December 2015, League of Legends will be conducting another tournament called All-Star Event.This is a competition where pro players from around the globe will be placed in regional teams based on the community votes to compete against All-Star teams from other regions. Along with regular 5v5 games, ASE will feature some fun game modes and a 1v1 tournament, putting pros in unique situations to really test their skills for your personal enjoyment.

We hope that Astro would take our favour in airing League of Legends All-Star Event.

For more information about League of Legends All-Star Event, you may check it out here: http://www.lolesports.com/en_US/all-star