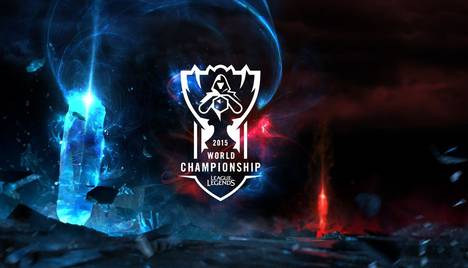 Hello, I am one of the representatives of the League of Legends Malaysia Community. The reason that we are doing this petition is of course to have our beloved game that is League of Legends to be aired on Astro Sports.

What is League of Legends?

League of Legends is a fast-paced, competitive online game that blends the speed and intensity of an RTS with RPG elements. Two teams of powerful champions, each with a unique design and playstyle, battle head-to-head across multiple battlefields and game modes. With an ever-expanding roster of champions, frequent updates and a thriving tournament scene, League of Legends offers endless replayability for players of every skill level.

As the world's most active competitive scene, League of Legends sports numerous tournaments worldwide, including the prestigious Championship Series where salaried pros compete for millions. (Malaysia is also competing for a spot for the upcoming season 5 Worlds).

League of Legends Worlds has been going on since 2010 where the first season started. Over the years it has grown a lot and has capture millions of people attention. Last year itself, Worlds had 27 million people watch the World championship. Meanwhile in 2013, we had about 37 million people who tuned in to watch the pros battle it off. (http://www.dailydot.com/esports/league-of-legends-...)

Previously one of our community member also posted up a petition for Season 5 World Championship to be aired on Astro: http://www.ipetitions.com/petition/s5-worlds-on-as...

But as to make this official from us, the community of Malaysia, this is the official petition from us. We really hope that the upcoming World championship could be viewed straight from our television.