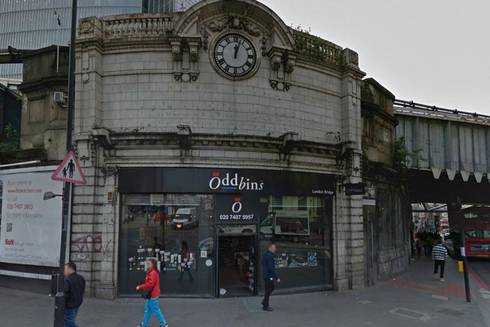 After 30 years of being on the site, Oddbins is being evicted from its London Bridge store by Network Rail. The rail track operator is desperately trying to spruce up its property empire before flogging it to an overseas buyer in a bid to reduce its debts. This will see the cleansing of hundreds of independent retailers in favour of identikit chain stores that can afford the much higher rents that Network Rail is looking to charge.

Add your voice to the opposition and tell Network Rail it has a duty to the communities in which it operates!