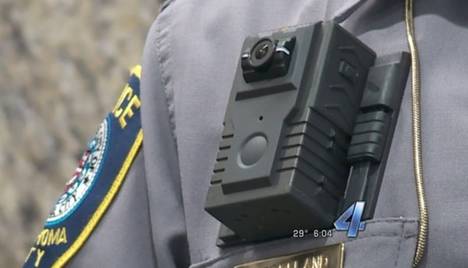 In January of 2016, with funding and approval from the Oklahoma City Council, the Oklahoma City Police Department began a program utilizing body cams for police officers. On June 14th, because of a dispute between the OKCPD and the Fraternal Order of Police, that program was suspended. This is unacceptable.

With heightened tension between police and citizens caused by recent and ongoing events of police violence in America, we, the undersigned, are asking that the OCPD and FOP immediately resolve any issues and resume the body cam program, therefore protecting both police officers and citizens in Oklahoma City.

PLEASE SIGN AND SHARE! Once the goal of 5,000 signatures is reached or exceeded, this petition will be printed and delivered to the Oklahoma City Police Department. Members of Black Lives Matter and other involved community activist organizations are invited to be present at the delivery event.