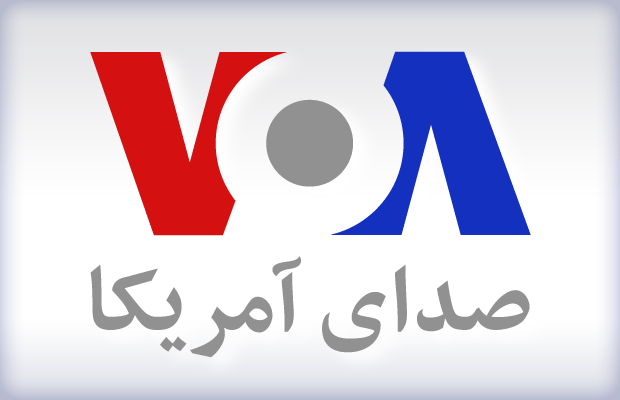 1676 people have signed this petition. Add your name now!

For the attention of Mr Steve Redisch,
Executive Editor of Voice of America

On 30th May 2014 the Persian service of VOA broadcast an interview with an Iranian singer about his new album. The singer in question is a boorish and obscene character; the album which was discussed in the interview contains a song –also discussed in the program - the lyrics of which represent a distorted narrative of the history of Iran in 1920s and shockingly foul and abhorrent language in relation to the late Reza Shah whose significant actions and policies inspired awe and admiration among Iranians of all walks of life and ages and caused constant tensions with foreign powers. Reza Shah promoted rapid modernization of Iran’s economy through education for all, including women, roads and railroads, factories and industry, among others. In the eyes of many Iranians, regardless of their political adherence, Reza Shah is a national hero, no less than Abraham Lincoln is for the American nation or Charles De Gaulle for the French. Iranian viewers of that program found it extremely hurtful and hateful, absolutely irrelevant and invasive to their national pride. To add insult to injury the presenter then launched himself into a marketing campaign for the sale of the said album: a preposterous idea and an injurious stance which we vehemently protest.

Whereas we do not expect that VOA, the mission of which is to serve the long-range interests of the United States of America, provide an impartial coverage of Iran we do expect the organization to stay clear from insolence and abusive language and to show some degree of civil discourse towards historical figures of other nations. Impartiality, objectivity, balance and fairness - those very principles that you claim to adhere to in the VOA charter - remain a dead letter when it comes to VOA Persian programs. It has always been so. The presenters of the service are strikingly awkward in disguising their personal political penchant; they are outright biased in their approach - to personalities and subjects – and their partiality permeates through their language and coverage. Persian service is a den of special interest groups who have been using VOA as a platform to advance their agenda and to promote their views. No Iranian in their right mind watches VOA for disinterested news or views. On the contrary, the station is perceived as the litmus test for the erratic, confused and ever-changing foreign policy of the USA.

We request you to investigate the program broadcast on 30th May 2014 and to make the director of the service and the presenter to publicly apologize to the viewers for promoting vulgarity and for the injurious and ignominious choice of the contributor.