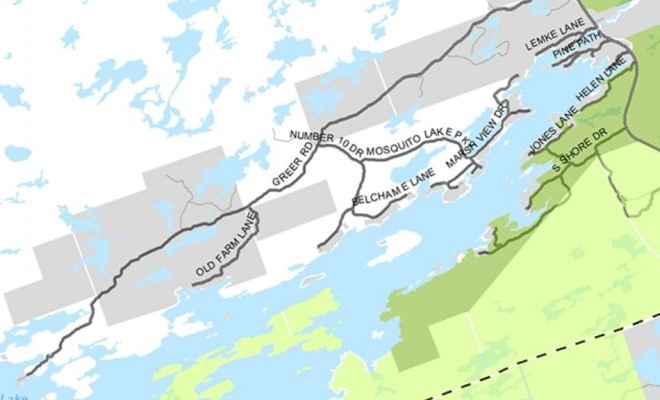 Objection to Provincial Park on BGL

THIS IS NOT A SOLICITATION FOR FUNDS

This petition is to ask for your stated objection to the current proposal for the following reasons:

For these reasons, we ask for your support in objecting to the Whiteduck Provincial Park boundary proposal as it relates to the inclusion of land abutting or near Big Gull Lake.