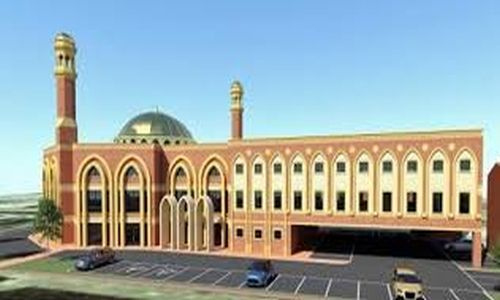 Petition against the application for the proposed planning permission to build a community, cultural and education campus, primarily including a mosque, primary and post-primary school building, a multi-purpose events hall & all-weather playing pitch, which is to be built on the grounds of Warrenstown House, Blanchardstown Road North, Blanchardstown, Dublin 15, D15 ET27

The development is overly ambitious in scale, height, both in absolute terms and in particular to the site area and also all uses proposed.

The sheer size and scale of the complex is not fitting with the local community or its surroundings.

We the undersigned hereby petition Fingal County Council to reject the above proposal of the proposed development for the following reasons: