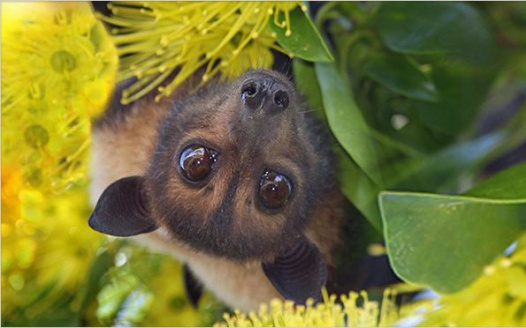 590 people have signed this petition. Add your name now!

For the second time this year, The New York Times has misleadingly presented facts about bats with their June 12 publication of “Bats, Not Dogs, Are the Most Common Source of Rabies”. Bats are still struggling to overcome centuries of misinformation, be it from innocent ignorance or malicious intent. Furthermore, they are fighting for their lives in several countries due to human driven endangerment as well as the devastating effects of white-nose syndrome, the worst wildlife disease in modern history. Scaring the public to gain readers is immoral on top of being counterproductive to the work that countless wildlife rehabilitators, biologists, ecologists, zookeepers, and volunteers carry out globally to save their local bats. We urge that Editor Nick Fox, Health and Science Editor Celia Dugger, and/or author James Gorman print a retraction of the article that states that the risk of rabies to humans by bats was grossly and carelessly overstated.