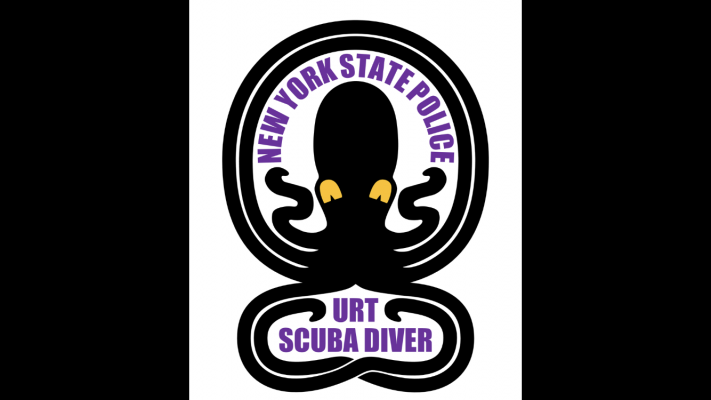 1045 people have signed this petition. Add your name now!

4 years ago I began a battle with conjunctival melanoma, a skin cancer that grows in the orbital area of the eyes. In early 2020, the cancer returned and in April my entire right eye was removed to prevent further metastasis. After healing from the surgery, I requested to return to modified duty (aka light duty) but I was denied and immediately placed on involuntary leave. Not only did my own surgeons provide documentation stating I was fit for "full and strenuous duty," but the doctor I was ordered to see by NYSP agreed that I could return to active duty! Despite this, I was told I won't be allowed to return. Without getting too much into it, I will be requesting a hearing within the next few weeks (subsequent to Rule 13) to plead my case in front of Employee Relations. During the hearing, I plan to present them with this petition signed by my fellow coworkers, supervisors, and any other Member that would support my return to active duty but only AFTER I've passed certain standards such as EVOC, firearms, DT, PT, etc. In other words, your signature on this petition is to support my return but only after I'm afforded the opportunity to take and subsequently pass the qualification tests. I understand you may have hesitations about working with a partner who has monocular vision, but I assure you, the loss of peripheral vision is not nearly as detrimental as one might think. Additionally, there are many other officer's throughout the U.S. and Canada that only have 1 eye, some of which are even on SWAT teams.

*** I was just advised that people are donating using a link on this website. I currently do NOT have, want, or need any fundraisers. The link must be for donations to the website.***