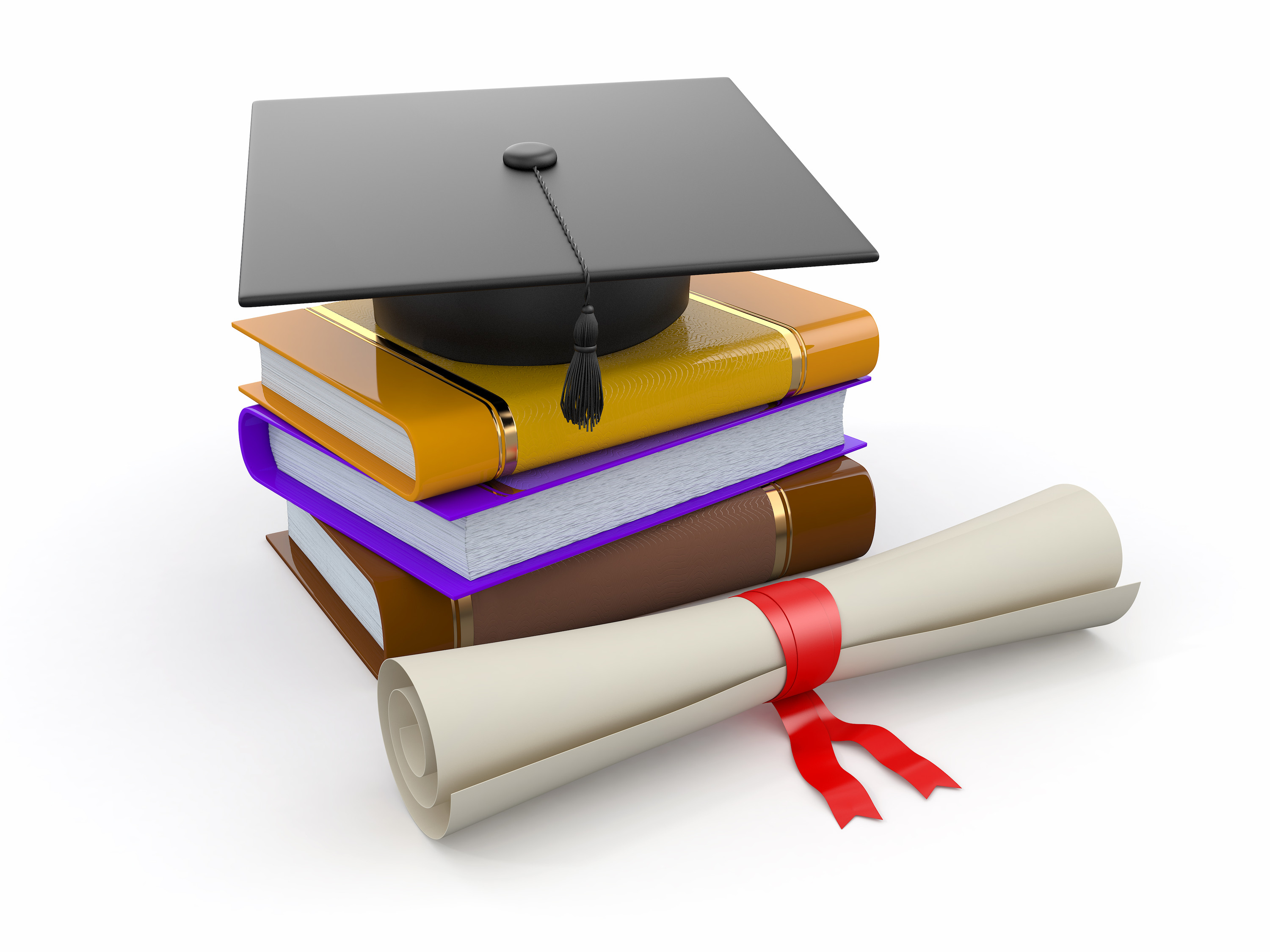 The text of this petition will be submitted to the United States Department of Education as a comment to their NPRM: Teacher Prep Issues. Also included will be the count of those that agree with and sign this petition and a link to access it. Please include your full name and relationship with the education system (ie: student, parent, teacher, administrator, etc) when signing.

TEXT:
I strongly oppose the bulk of this NPRM and ask the Department of Education to either make major revisions to this proposal or rewrite it altogether. In either event, I ask that you resubmit your revisions/new proposal to the public for further comments.

The intent of “Creating a feedback loop between school districts and higher education" is good. However, as many have commented before me, and as your own Committee shows by its lack of consensus, this is absolutely not the method to employ for this goal.

ISSUES:
1. Through this proposal, the ED is crafting, and possibly controlling, teacher prep programs to their liking by explicitly defining the methods States must use to assess programs and then specifying the consequences for the “State-determined” label attached to each program (exceptional, effective, at risk, or low-performing);
2. It is also embedding Race to the Top language into law – making it much harder to revise – even though RTTT is not law in itself, but an optional contest laid out in the ARRA of 2009; even programs within states that do not agree with or choose not to follow RTTT will be forced to follow these new regulations; and
3. Finally, the ED is solidifying standardized testing as high-stakes for yet another group: IHEs – rating teacher prep programs almost entirely by the grades of a teacher’s students on standardized tests.

This third issue has major probable implications:
a. Discrimination against students that do not test within the normative scores on standardized tests, such as English Language Learners, Students with Disabilities, and students that are determined to be of low socio-economic status. By faulting teacher prep programs for these students' non-normative, low scoring on these high-stakes standardized tests by taking away needed financial aid for prospective teachers, we will lose whatever draw there is for teacher prep programs that feed into schools with these populations. This proposal will not improve these programs, it will have the opposite, and adverse, effect.
b. Attenuation. No other profession that I am aware of judges, and makes program funding dependent upon, how well the program prepares future professionals by testing those affected by the professional. It is similar to judging a physician program by a future doctor's patients' health, or a law program by the future attorney's clients' recidivism.
c. There is an issue with the scientific integrity of allowing and/or promoting the Value-Added Model. There is no scientific basis that a model such as this can correct for the many variables that teachers, students, and administrators encounter with the varied populations of each and the intricacies that are encountered throughout every day, including test days, that affect the process.