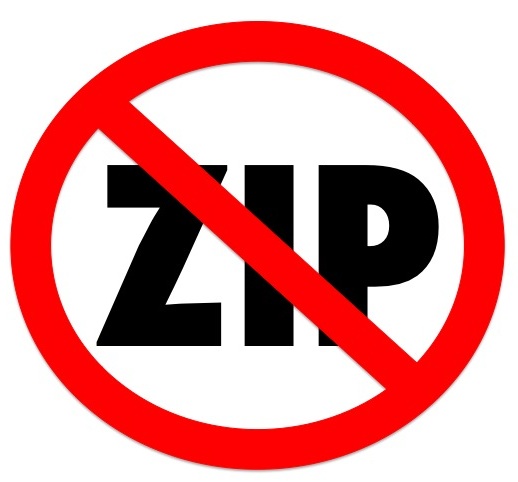 spread the word like us on Facebook
Real estate developer Philip French and commercial tour operator Brad Dropping, have filed an application with the Napa County Planning Department to install a Zip-line amusement park ride at the Enchanted Hills Camp on Mount Veeder.
The Light House for The Blind, a non-profit corporation, has operated Enchanted Hills for the visually impaired since 1950. For a portion of the proceeds, French and Dropping have convinced the Enchanted Hills management that a commercial zip-line amusement park, complete with a military off-road ATV ride, is appropriate in the rural mountain habitat of Mount Veeder. And that this amusement park attraction will be good for the Enchanted Hills Camp and the local community.
Blinded by the allure of revenue to keep the programs running, Enchanted Hills will let French and Dropping alter their 315 acres of pristine redwood coastal forest that is habitat for endangered wildlife. For commercial gain, French and Dropping will share a portion of the proceeds with the Light House for the Blind.
How will The Mount Veeder Zip-line Park or ‘Ariel Trekking Course” as they like to call it benefit the community and its environs?
The 36,500 visitors to the Zip-line amusement park ride…
· Will increase traffic by 40% on narrow and dangerous roads
o Cyclists and residents of Napa how will this affect you?
· Will degrade and pollute the watershed and habitat of several species listed in the Endangered Species Act
o Concerned conservationist, want to know more?
· The amusement park screams, combined with off road vehicle noise and pollution, will shatter the peaceful rural qualities of Mount Veeder
o Residents want to know more?
· Will create hazardous conditions, placing emergency crews, residents, and tourists at risk.
o Emergency crews, tourists and residents, want to know more?
· Does this sound like an eco-friendly amusement ride to you?
o Find out more
· Should this be allowed in the Napa River Watershed?
o Find out more