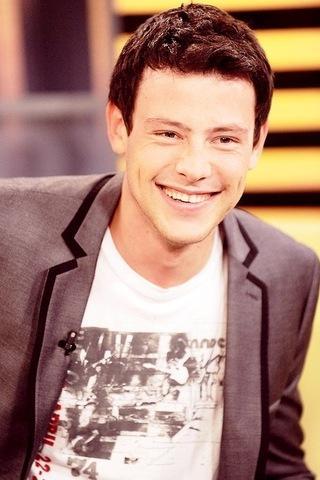 Release Cory Monteith's Performance of "Not The End"

This petition is to request for the video of the song "Not The End" to be released. The song was performed by the late Cory Monteith (1982-2013) as Finn Hudson in the FOX TV series "Glee". The video of the song being sung was filmed for the episode "Goodbye", the third season finale, but was cut from the episode and not released as a deleted scene, even though Ryan Murphy released several other deleted scenes in 2012.

I am hoping for this petition to get as many signatures as possible (current target is 1,000 but more would be even better!) and hoping for it to get the attention of Ryan Murphy, Ian Brennan, Brad Falchuk, the creators of Glee. Fingers crossed that the scene will be released!
You can listen to "Not The End", as sung by Cory Monteith, here: https://www.youtube.com/watch?v=wrqqkYHAKHA
You can also listen to the original version by The So Manys here:https://www.youtube.com/watch?v=3gjVm5sNiHE
Zack Smith (http://www.futuremrastin.tumblr.com)