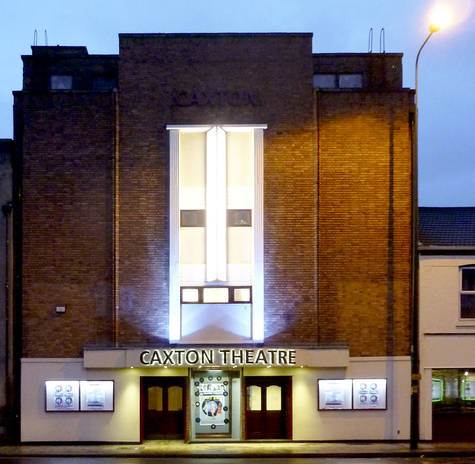 We request that NE Lincolnshire Council reconsider the decision to designate the car parks in Orwell Street as a stop-over site for travellers.

In the light of the inevitable harm which will be suffered by businesses in the Cleethorpe Rd/Riby Square areas and by the Caxton Theatre, we request that North East Lincolnshire Council rescind their decision to designate the car parks in Orwell Street as a stopover site for the traveller community.