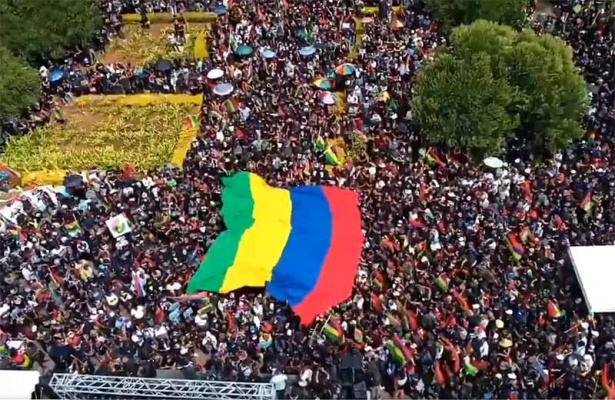 Due to the lack of transparency, commitment to endeavors, despotic misconduct of officials, mismanagement of public funds, nepotistic lack of impartiality & disregard to the tax payers/public feedback, lack of accountability for government officials legal cases and continuous criticism from the public, we the people of Mauritius wish to declare that we have loss confidence in the government of Mauritius and request the Prime Minister to resign and a general election to be in motion.