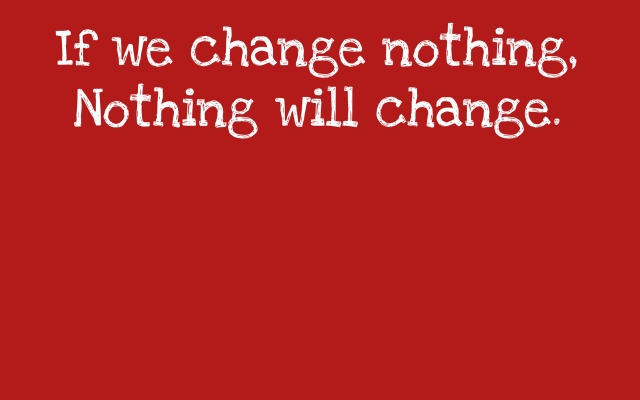 We, the undersigned of this petition, call upon the ECISD Superintendent, Dr. Scott Muri; Athletic Director, Tracey Borchardt; Odessa High School Principal, Mauricio Marquez; and ECISD School Board members, to make a change to the position of Head Volleyball Coach for the Odessa High School Bronchos.

We, the undersigned of this petition, call upon the ECISD Athletic Director and ECISD School Board to search for qualified coaches who are proven and highly respected by the Odessa High community.

We, the undersigned of this petition, do not desire for Odessa High School Volleyball Team to be known as a losing program and call upon the administration that is in place, as well as the ECISD School Board members, to listen to the voice of West Odessa as it pertains to the current stature of the Odessa High School volleyball program and the negative direction it has been in for several years under the performance of Head Coach, Victoria Smith.

We are genuinely concerned about the impact Smith’s coaching style has on the girls as well as the future of the program under her leadership. There have been many voices over the years expressing the same concerns but those have been ignored.

We, the parents, players, and alumni, wholeheartedly believe it is time for a change as the program has hit such a low point. We ask that you take this into consideration not only primarily for the student-athletes but for the future of the Odessa High Volleyball Program