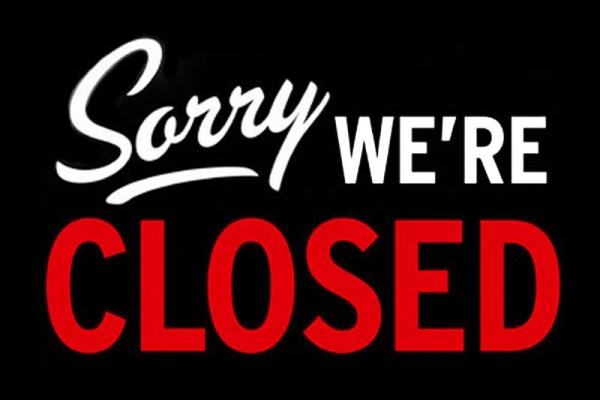 Not on our dime: no SC tax dollars for abortion ban lawsuits

They know the bill is unconstitutional; it has already been challenged in court. Planned Parenthood South Atlantic and Greenville Women’s Clinic filed a federal lawsuit seeking to block the state from banning abortion as early as six weeks into a pregnancy.

Just one day later, U.S. District Judge Mary Geiger Lewis granted a 14-day temporary restraining order blocking the ban and said she would renew that order when it expires in advance of a March 9 hearing on a more extensive preliminary injunction.

Governor McMaster and Attorney General Alan Wilson are ready to pay the legal bills.....but only with the People's checkbook. They are ready to fight all the way to the US Supreme Court.... on the taxpayer's dime. The AG says staff is going to work on this defense. We say NO - we the taxpayers are not paying state attorneys to waste time defending the unconstitutional. We're here to tell you that our purses and wallets are CLOSED.

During the Civil Rights movement, individuals like James Edwards Jr., in Edwards v. South Carolina, and George Elmore in Elmore v. Rice stood up as plaintiffs, and organizations took their case to court. We raised the money ourselves, and we demand that pro-birth community do the same.

With so many businesses closed and people unemployed due to the pandemic, seriously depleting state and city coffers, the taxpayer is not in financial shape to pay astronomical court costs and attorney fees. In the past four years, taxpayers in states trying to restrict abortion access have paid almost $10 million in attorney fees for abortion providers. Texas spent more than $6 million in 2020, funds that could have been spent to prepare for the winter emergency that will take more lives.

We demand that, with Governor Henry McMaster having signed the bill into law, that NOT ONE DIME from the taxpayer's pocket be used to defend this unconstitutional and harmful law in Court. We will press for information on all court expenses, all public needs not met because of funds spent defending the abortion ban, and make that information public. So keep those signatures coming!