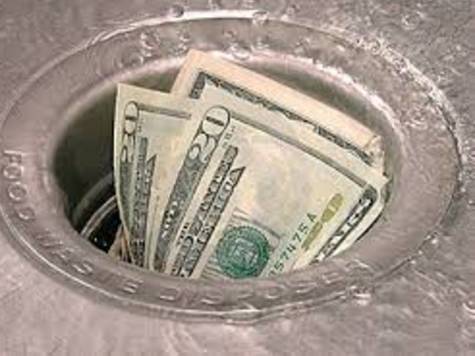 Students Against a Costly Special Election

Recently Donna Miller resigned from the Board of Trustees for the North Orange County Community College District (NOCCCD). The NOCCCD announced her replacement would be chosen through appointment until the next regularly scheduled election in November 2016. Five applicants were interviewed and Daniel Billings was unanimously elected to serve out the remainder of Miller’s term. One of the losing candidates, Al Salehi, has hired a firm to collect signatures to petition for a special election. The cost of this special election would be paid by the NOCCCD and is estimated at $250,000.

We, the students, faculty, staff, and concerned citizens of the NOCCCD, strongly urge Mr. Salehi to reconsider. This money could be used to help students instead of being wasted on an unnecessary election.