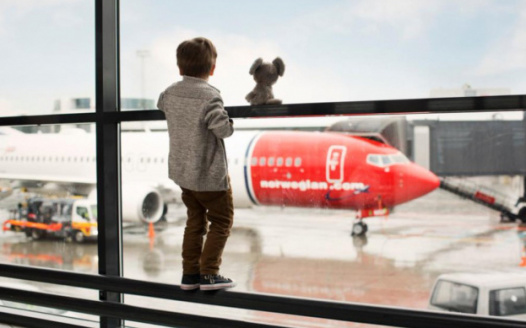 Norwegian Air to reinstate flights between Ireland and USA/Canada

In August 2019 Norwegian Air International announced that they were stopping all Transatlantic services from Ireland, Dublin (DUB), Shannon (SNN) and Cork (ORK), To the USA , New York (SWF) and Boston (PVD) and Canada Toronto (YHM).

These services were a low-cost lifeline for many travellers to travel at an affordable fare across the Atlantic. With Norwegian leaving the routes, travellers will face high fares with little to no low-cost competition for the U.S. Carriers, and IAG owned airline Aer Lingus. The primary reason for the route closure was the grounding of the B737 Max aircraft. However, this is on track to be resolved by early 2020 at the latest , and is sure to be one of the safest aircraft in the world once approved to fly again.

This petition is being set up to ask Norwegian management to reconsider this decision and to reinstate the routes next summer when the B737 Max has returned.