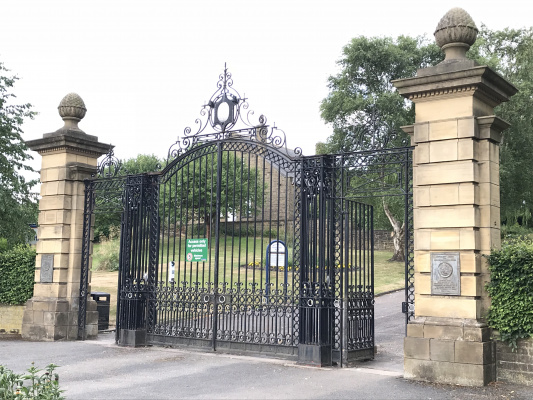 Save Northcliffe Park from Crematorium Development

2971 people have signed this petition. Add your name now!

Bradford Council is considering several sites for the construction of much needed new crematorium facilities to serve the needs of the district. One of these sites is Northcliffe Park in Shipley, land which is held in trust in perpetuity as open space for the benefit of the public.

This petition calls upon Bradford Council to reject Northcliffe Park as the location for a new crematorium due to the permanent loss of valued public green space that would result, and urges the Council to exhaustively pursue the acquisition of a alternative site.