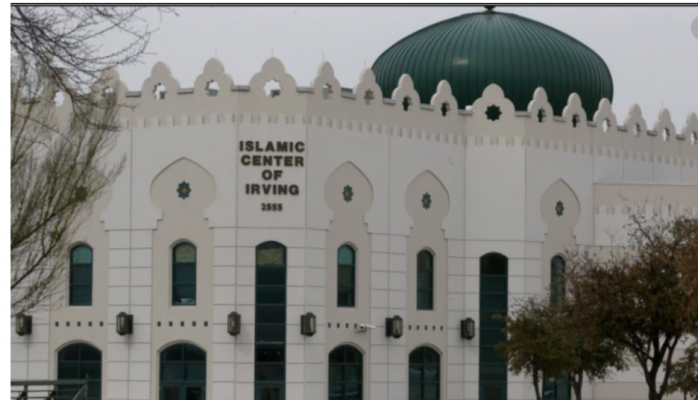 Petition to the North Texas Islamic Council (NTIC)
RE: Islamic Center of Irving


We, the undersigned members, and community members of the Islamic Center of Irving, would like to request NTIC to help Islamic Center of Irving (ICI) members address significant constitutional and moral violation by the Shura Council. As you will see these violations have led to division and mistrust in ICI community. If not addressed in a timely manner, these violations will have lasting negative impact on the welfare of ICI, the Islamic School of Irving, Irving Muslim Community and beyond. We, the members, strongly believe that to move forward, the current Shura needs to be dissolved and an interim committee is established to:

1. Restore a constitution to protect and serve ICI and its members.

3. Ratify the current membership as per the corrected membership rules.

4. Amend ICI Waqf bylaws to make it open and transparent.

6. ISI’s autonomy from ICI politics. The school board should be cooperative but not be a product of SC.

Below is list of constitutional, ethical and moral violations:

The ICI president is in violation of the constitution in place as of 2017 (4 max terms in SC).

Recruitment of members from outside Irving area to engineer the election. This has been openly claimed and accepted by a current Shura Council member.

Freezing of the constitution and removal of established best practice clauses such as term limits, conflict of interest, independent arbitrations, etc.

Constitution mandates anybody engaged in major sin disqualifies them of serving on the Shura. Current Shura is in violation since it has asked for Interest (Riba) in addition to millions of dollars in damages in the Lawsuit they’ve filed.

Asking for millions of dollars in damages including “interest” against the teaching of Quran and Sunnah.

Threatening of community members who spoke out against the wrong doings, and for asking rightful questions with Cease & Desist letters to silence them.

Calling police and removing a mussallee from the masjid for wearing a t-shirt that said “Against ICI Lawsuit and Dissolve the Shura.”

We appreciate your willingness to help protect the rights of ICI members and to help bring ICI back to a place where the congregants feel safe as they should in the House of Allah SWT.