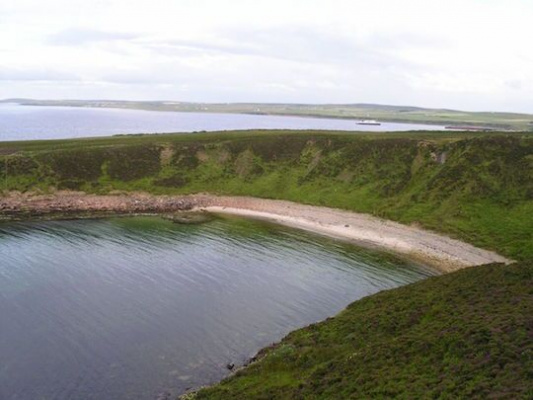 There is a lot of response both on Facebook and this petition for the concept of a North Highland Way which could be part of Scotland's coastal route. It seems that people like the idea. The next thing is we would like to make this into a National Way - so hope you can sign in support of this. The Way could be developed in 25 mile sections in line with SNH's concept.

There is even a book about it.... "Creating the North Highland Way" available on Lulu - cost £10.

The Dunnet Head Bed and Breakfast and campsite changed hands and web site, There is a story about why the owners left, and why the Way got no public money. You can purchase on Lulu.

Bobby's Buses.. the Sponsors do not know why they went.

The Wild Orchid also changed hands, and probably don't even know about the petition. Thank you, Kathy and Janet, for your unswerving support.

The Ben Loyal Hotel definitely supports.. we were there while updating the feasibility study in July 2019.