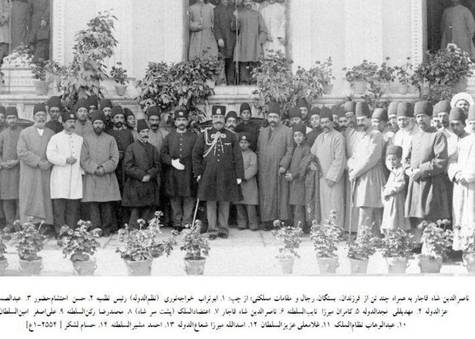 No to the commercialisation on the name Kadjar by Renault

Mister President of the board of directors(board meeting) of Renault

As members of the group " No to the commercialisation of the name KADJAR by Renault " we oppose to decision of Renault to name one of his cars “Kadjar”. It is not acceptable that the name of a Persian dynasty, representing a period of Iranian history, and held as family name by many descendants of that dynasty, is used by a company for commercial purposes. The present action of Renault, using the name in its marketing strategies without any regard of the historical context not only shows little respect to the Kadjar family, but also fails to acknowledge the importance that the name bears in the context of Iranian history.

Renault, in spite of stating that the name is derived from the contraction of two fantasy words Kad – Jar, must be aware of the fact that the Kadjar dynasty (also spelled Qajar) dynasty reigned Persia from 1786 till 1925. In French, the official spelling of the name has always been Kadjar.

Perhaps superfluously, we invite Renault to consult the numerous historical sources in this regard. Contrary to what may be assumed, the name does not belong to the past but is alive in many countries of the world as can be found be simply consulting the Robert de Noms Propres.

The entry into circulation of a vehicle bearing the name of the Kadjar family has already led to members of het family being asked the question whether they have sold the family name for commercial purposes. This must stop immediately.

If Renault wishes to use historical names for its products we insist it choses more wisely and ensures itself of the effects the choice of name may have in the present.