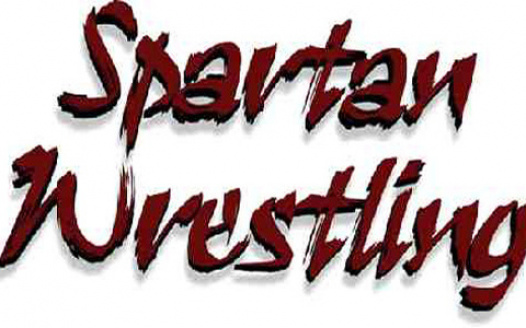 WE NEED YOUR SUPPORT!!! The Somerset Wrestling Club has become an organization led by self-nominated board members without input from the members of our wrestling family. For nearly two years myself and some of the current youth wrestling families have been asking for open meetings and elections. Due of this lack of transparency, no one seems to know where money raised from fundraisers goes because nothing really seems to get spent for club tournaments, registrations, coaches, or equipment. Yet still meetings are private. Some board members called me into a meeting this week and said that I'm not allowed to coach anymore for the Somerset Wrestling Club.

For the past year and a half, I have been coaching youth wrestling and substitute teaching at the Somerset Schools for my love of the sport and the love of the community. I spent 16 years coaching at the high school and one year at middle school building strong relationships with kids, parents, coaches, and refs and have always been a positive role model.

I am asking for your support as part of our wrestling community/fan/parent/wrestler/coach to sign this petition to demand an open meeting to review club finances and conduct open elections for all board positions. My goal is to make the Somerset Wrestling Club an open, organized club again and let the wrestling community vote on the direction of the club.

Please sign, and if possible, plan to attend the meeting tentatively scheduled forSunday October 22nd at 4pm at the Somerset High School. There is open gym for wrestling at 5pm so Ali and Stephanie should be there to listen to our concerns and talk with us about how to move the club forward.

Thank you for your continued support for Somerset Wrestling.