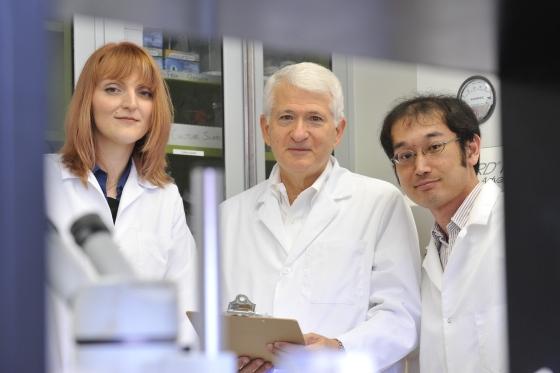 The LA Times reports that UCSF Chancellor Susan Desmond-Hellman has resigned to become CEO of the Bill & Melinda Gates Foundation. According to the LA Times:

"Desmond-Hellman will leave UC in March, and a search committee for her replacement is expected to begin work in January, according to an announcement Tuesday by UC system President Janet Napolitano."

Before becoming chancellor of UCLA, Block had an extensive scientific career. His early work with mollusks investigated the structure and function of basal retinal neurons (BRN) in circadian photoentrainment. He was the first to discover a cell-autonomous circadian pacemaker and concluded that BRNs are both necessary and sufficient for photoentrainment. Later in his career, Block explored the molecular basis of circadian rhythms in mammals, and found that calcium flux was necessary for circadian rhythmicity. His most recent research, which he is still working on today, is largely focused on the effect that aging has on the circadian clock.