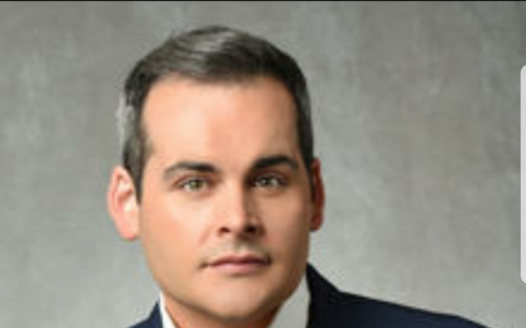 CBS News correspondent David Begnaud just returned from Puerto Rico, where he spent more than two weeks reporting. He was there before Hurricane Maria hit, and his reporting after the storm prompted action. If weren't for his reporting millions of Puerto Rican on the mainland wouldn't have known what was really happening in Puerto Rico. He help bring so much info off the island. I believe if it weren't for his reporting and action on the island 100's more would've been dead. For this we believe David Begnaud deserves the highest honor bestowed upon a reporter the Pulitzer Award