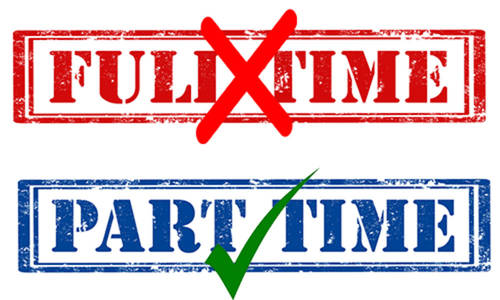 We're currently on our final year, out of a three year degree program at NSBM affiliated with the Plymouth University. The lectures for the first two years are to be conducted on a Full-Time Basis whereas the Final Year (3rd Year) lectures were to be conducted Part-Time (5.30pm to 8.30pm).

NSBM marketed this feature on their brochures and all promotional material (http://goo.gl/9pJwhS). At the end of our 2nd year, the management even provided us with a letter mentioning that we're entering the third year and are eligible to join and work for respective organisations.

And now NSBM wants to have FULL TIME lectures for our final year. It's such a shame to have attended a grand inauguration ceremony back in 2014 & listen to a BIG FAT LIE about a PART-TIME Final year.

So join the cause and sign this petition if you're against this decision, or as a conscious person who's against promises being broken.