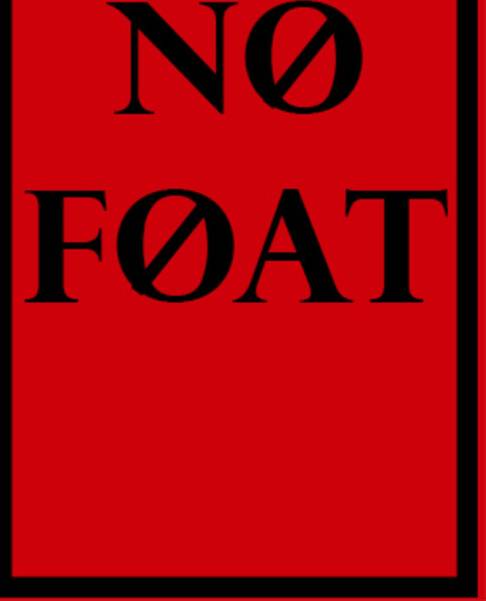 Examples of corruption include the failure of Ginny Foat to include her trust on California Form 700, California Statement of Economic Interests, as well as other assets. On her 2012 Form 700, Ginny Foat states that she had received over $10,000.00 from Burke Rixs Consultants, the same company that was selected to promote Measure J to the City of Palm Springs.

Further highlighting her fiscal mismanagement, Ginny Foat and her wife utilized the property at 1233 N. Via Monte Vista, in Palm Springs, California from 2005 through 2011. Steve Pougnet, current embattled Palm Springs Mayor, whos house was raided by the FBI, was their realtor. This property was transferred to the Geneviro-Foat Family Trust, and was then foreclosed on by the bank after the couple took out a second mortgage. This gross financial neglect, sadly, is not the end of Ginny Foat's fiscal mismanagement. She also currently owes more than $34,000.00 in back taxes to the County of Riverside for a commercial property she and her wife own.