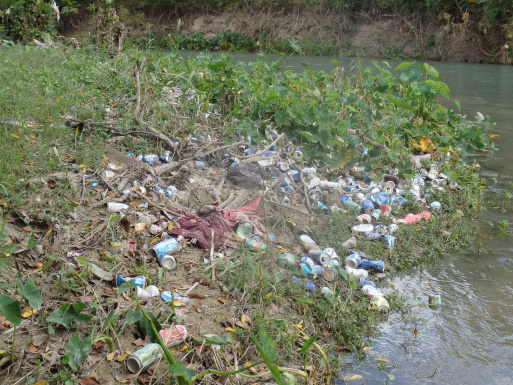 NO to Self Policing by Tubing Outfitters on San Marcos River

Don's Fish Camp and Texas State Tubes are asking river citizens to accept another "private plan" to clean and police the river instead of a government solution:

Whereas the tubing outfitters and their customers are the cause of the pollution and other problems along the San Marcos River,

And whereas they promised a "private plan" to fix the problem in 2013 and the problems only got worse,

And whereas all citizens deserve a real guarantee of a safe and clean river and surrounding neighborhoods,

We conclude that the "private plan" (aka "MOU") being offered by the tubers should be rejected in favor of a government solution as embodied in Senate Bill 234.