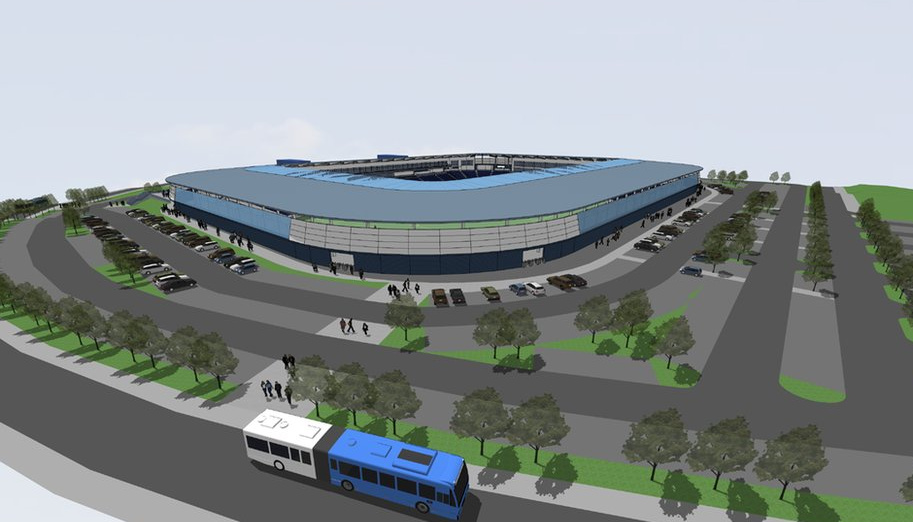 No to Sainsbury's backing out of their contract to buy BRFC Memorial ground!

J. Sainsbury's supermarket retailer is currently ( by way of the High court) trying to squirm their way out of a £30 million deal to buy The Memorial ground from Bristol Rovers football club and by doing so threatening the long term financial ambitions of a small but loyally supported football club!

Any football fan with any belief in the under dog over coming the actions of an unfeeling and money hungry philistine such as Sainsbury's and other corporations of the like, should search their minds and hearts and lend support to a cause that could effect anyone of the smaller clubs in the football league !