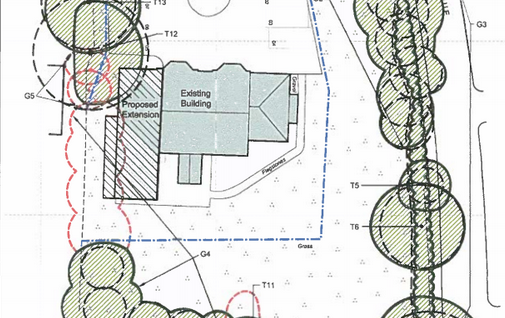 No! to proposed 'extension' at 1 Rushford Avenue

Please add your name to this petition before the 23rd December deadline!

We the undersigned petition the council to act to preserve the character of the Rushford Park Conservation Area, currently under threat from a series of planning applications. This conservation area is characterised by Victorian and Edwardian houses, extensive gardens, an unusual profusion of wildlife and mature trees.

We consider that applications should be rejected if:

Extensions and new developments do not respect the council's own guidance for conservation areas and are not designed sensitively to respect the architectural heritage of the area.
More housing units are created, masquerading as domestic extensions, increasing population density.
Gardens are divided for use as additional building plots, destroying the character of the area and reducing the local biodiversity and rich wildlife.
The plans would result in any further increase in traffic, already a problem in the area.
Further development puts increased pressure on the antiquated services such as water and sewerage.
The proposed very large poorly designed extension at 1 Rushford Park should be rejected. Previous attempts to inappropriately maximise the building on that plot have been rejected and this should be treated in the same way for the benefit of residents and the protection of the Rushford Park Conservation Area as a unique and valuable place.