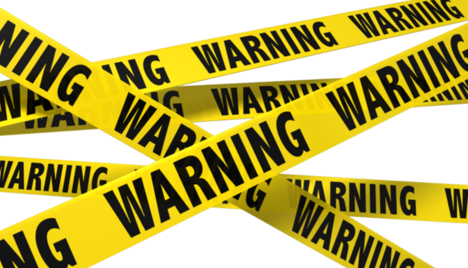 No star pickets in off-road racing

PETITION CLOSED. Thank you to everyone who responded, we will send your comments to the WA Off Road Advisory Panel.

Do you think star pickets are dangerous? So do we...

The use of star pickets to mark or delineate a track is banned in many motorsports in Australia, including motocross and off-road racing at the national level. They are also banned for use on public roads due to safety concerns.

The Western Australian Off-Road Racing Association (WAORRA) has moved to a safer alternative of droppers to mark our tracks. While we acknowledge that star pickets are still used by farmers as fence posts, we would like to see star pickets banned from use as additional track markers in all off-road racing events in Western Australia.

The petition closes on Wednesday 20 April 2016. WAORRA will take responses to the WA Off-Road Advisory Panel for decision at its 27 April 2016 meeting, asking the Panel to take action before someone is seriously injured.