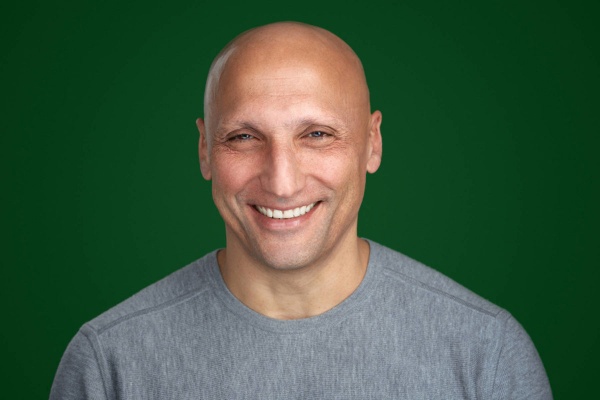 Iranians against sanctions 0 Comments
13 people have signed. Add your voice!
2%

Mr. Dimitri Lascaris has been a long-time friend of Iranian Canadian progressives with whom many Iranians share values such as advocating for non-aggression, opposing sanctions and most importantly standing against pro-war propaganda. We the undersigned members of the Iranian-Canadian community would like to express our appreciation to Mr. Lascaris for his continued support for peace and his advocacy against imperialist policies of the United States including the unjust sanctions on Iran.

Furthermore, we ask the leadership of the Green Party of Canada to support Mr. Lascaris in his efforts for peace and non-aggression.

Mr. Lascaris has been among the few political figures in Canada who has been brave and honest about his approach to justice and peace in the Middle East, an approach that many politicians fear of adopting because of the existing pressure of powerful lobby groups that support occupation and aggression against people in the Middle East.

At this point, the Iranian Canadian Congress is approaching the election time for its board members. the organization is also facing its own struggles against a well-funded group that has continuously pursued the policy of foreign-imposed regime change, maximum pressure and sanctions against Iran for political purposes. These individuals who have spent close to $100,000 in recent year for weakening and undermining the ICC are trying to take over the organization to stop its efforts for peace and to undermine its advocacy against sanctions.

Unfortunately, Mr. Lascaris has been the target of a smear campaign in recent days because of his position supporting the pro-peace agenda of the Iranian Canadian Congress. Mr. Lascaris has had the support of many Iranian-Canadian supporters in his previous campaigns, he is familiar with the concerns of progressive Iranian-Canadians and is therefore well-positioned to help the Iranian-Canadian community in fighting against unjust sanctions and raising awareness about the threat of another military conflict in the Middle East. We extend our appreciation to Mr. Lascaris for his advocacy for peace and will continue to support him and the Green Party of Canada.