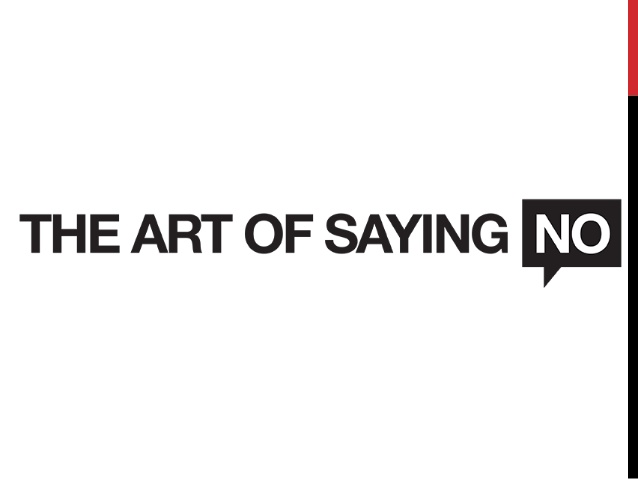 Very recently, Valve has implemented the feature for mod makers to give their mods a price tag, in the Steam workshop. This could become a severe problem in the future of modding.

People could remove their mods from the Nexus site, so they can make money from their mods. Your game could break, due to not having access to the data of the mods. And future games, like Fallout 4, could be almost-exclusively have Workshop mods. All paid, of course.
So the purpose of this petition is to try to put a stop to it, before it gets out of hand.