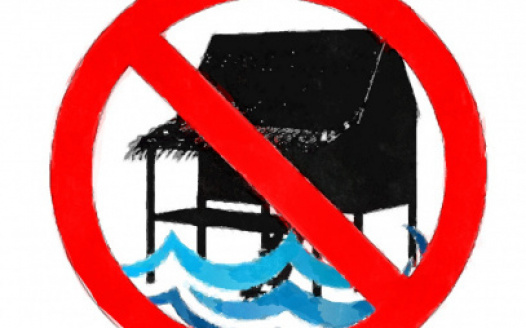 No over the water structures

Recently developments in Caye Rosario, Caye Chapel and Blackadore Caye have shown the Belizean public that we cannot trust those in charge of our country to do right by its people. Allowing over the water structures in flats and coastal areas in the country alter these ecosystems which allow our sport fishing sector which is world renowned to flourish as they act as the habitat and nursery for species such as tarpon, bonefish and permit. Developers use the line that "it will create jobs" to push their projects, but are a measly 200-300 jobs worth the thousands of jobs that already depend on these ecosystems? Studies have already shown that species such as bonefish and tarpon travel across international boundaries and as such anything we do here in Belize that affects these fishes also affects the sport fishing sector of countries such as Mexico. If we allow developments like these to continue we allow unsustainable development to establish itself throughout the country.