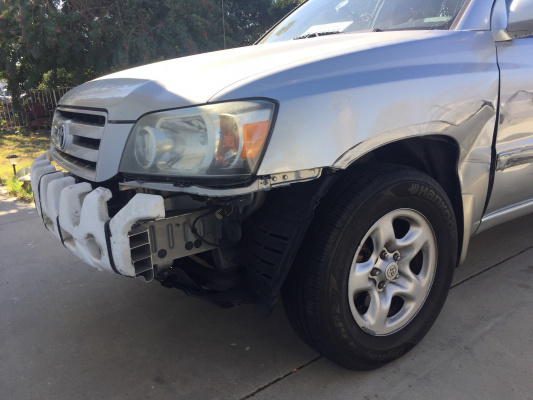 This is a dangerous location for these bus stops given that the intersection of Bard and Second Street is a high traffic intersection. In December 2017, homeowners at 390 Bard Street had their vehicle damaged by a city bus outside their residence. After attending a Moorpark City Council meeting to voice their concern, City Council has moved to adopt Resolution 10.F under the Consent Calendar for their 1/17/18 City Council Meeting, which proposes that a 65 foot no parking zone be installed at this location.

As long-time residents, we are respectfully petitioning the introduction of this 65-foot no parking zone that would come with adopting this resolution. In addition to removing critical points of access to the residents at 390 Bard Street, creating this no parking zone would further remove parking options from neighborhood residents. Most importantly, this is a high traffic area for school children as they walk to and from school and home every day. Should a 65-foot no parking zone be installed where proposed on Second Street, it would do nothing to mitigate the risk of possible injuries.

Let's let the Mayor, City Council, City Managers know that we are against installing a 65-foot long no parking zone on Second Street.