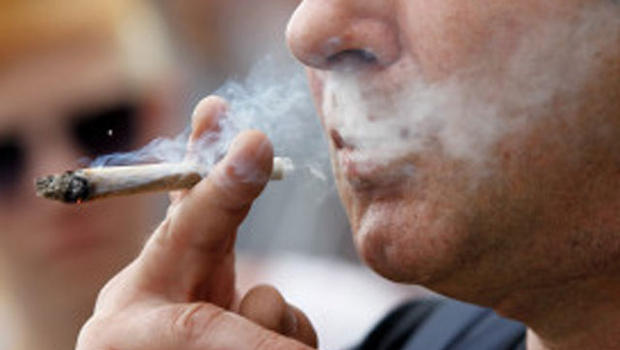 Oakland Cannabis Institute LLC recently applied for permission to locate a new marijuana dispensary at 6405 Shattuck Avenue, near Shattuck and Alcatraz, and the City of Oakland is hearing this application on July 23, 2018. We wish to express our objection for the following five main reasons:

We request that the request to locate a dispensary in this location be denied and not be granted under any circumstances.Thank you for your consideration of this petition.