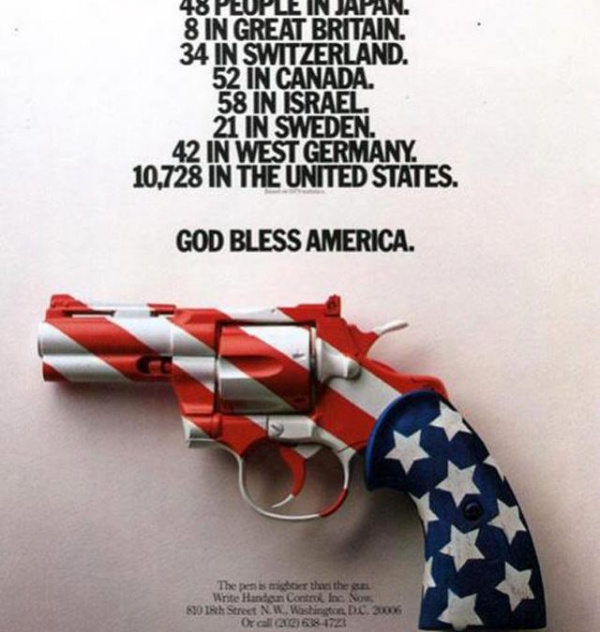 If this tragedy happened to us .... we would want change... what if we saw our friends die... what if our ears were pierced with the sound of a gun... what if we had to hide under a fellow classmates blood.. what if we had to live knowing we survived and faces we saw everyday didn't.... this whole “what if” thing, living in a world of what ifs, is over . This is the 21st century and we teens are awake. We are done being apart of the governments sick twisted games. We are the future and ,yes, we are very woke. We will not be blinded by millions of dollars, blinded by corruption, and blind to a country where the deaths of 17 innocent teens are almost ignored. I want to know congressmen and women who supposedly represent the people , where are the proposals for stricter gun laws?!! There is a sickness in this country around people and guns. They have been hypnotized by the gun manufacturers and the NRA. Using the 2nd amendment as an excuse is a sad joke. It has to end. Do you take pride in your success telling society that it is their right to protect themselves when in reality it is an excuse to keep killing . Guns prevail as the most successful propaganda campaign in history. It rivals religion. Europe and Japan and the rest of the world have less than a hundred deaths from guns a year. President Trump this time we will not wave the white flag and surrender to a world of corruption ... it is time you surrender because you will lose this battle.