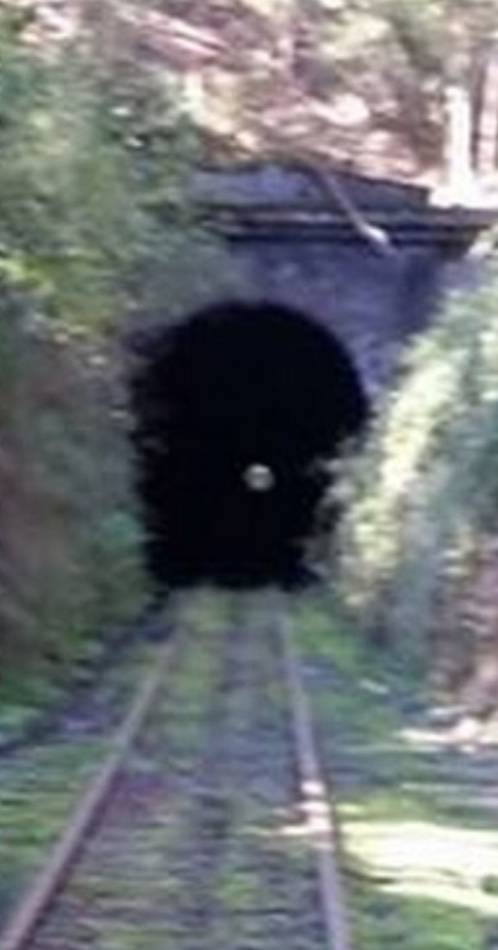 No more rail trails in Tasmania

Too many disused rail lines in Tasmania are being turned into bike tracks called rail trails, the government maintains right of way will be preserved incase of future use but we all know once rails are lifted they won't be reinstated. We have a long proud history of rail in Tasmania and we need to preserve it, making rail trails is doing the exact opposite of this, there is the potential for misuse of these rail trails especially given the close proximity of some to farmland, the potential of it attracting people with malicious intentions is high, bothering or harming livestock, vandalism or theft of farm property and equipment, potential risks from people taking dangerous chemicals from these properties to make homemade explosives or drugs, neither of which we need in our society. Existing trails are under-utilised as it is, they'll end up becoming overgrown and vandalised, however if tourist trains are given clearance to operate on these lines then the economic benefits for most regions would be endless, a fully loaded tourist train could bring in far more revenue than cyclists on any given day. Why not build the trail alongside the tracks? It seems like a fair compromise to me, also what if large company sets up shop in one of these small towns and wants to move their goods by rail, do these towns miss out on the revenue just to please a few cyclists? Government needs to look at the bigger picture and think about future needs. Please sign and share this petition to help try and preserve our disused rail lines