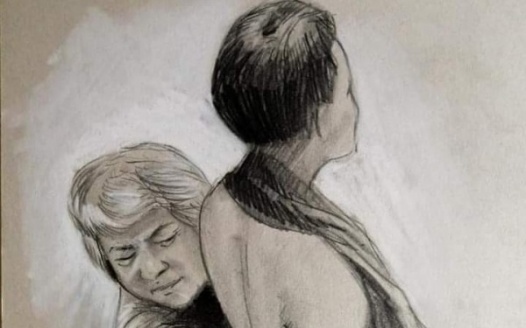 No Mercy for Jonel NUEZCA. Justice for Sonya & Frank Gregorio

According to the initial investigation, Nuezca arrived in the victims' house after his daughter complained about some noise coming from Gregorio's residence. After a brief confrontation, Nuezca shot Sonya and Frank point-blank in the head. Both victims were unarmed. A video of the incident has now become viral throughout social media. The suspect has turned himself into the police and will go under further investigation.

The purpose of this petition to make sure that the suspect is held accountable for this terrible crime and prosecuted to the fullest extent of the law. Let us demand justice for the Gregorio family and end the injustice killings of policemen in the Philippines. This is not the first time a police officer has taken advantage of their power and it will not be the last. The government has kept silent about the multiple killings by policemen over the years and it is time that they listen to us. We are tired of policemen killing innocent civilians and somehow still get protected by the government. #EndPoliceBrutality #StopTheKillings

Please sign this petition to hold Jonel Nuezca accountable for the killing of Sonya and Frank Gregorio.