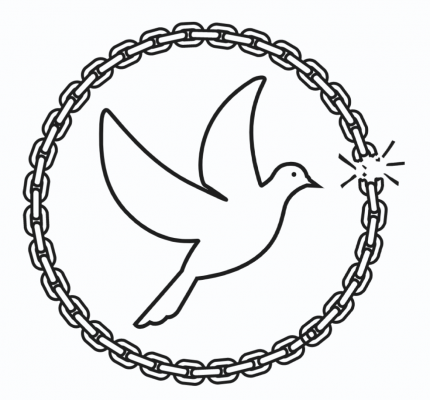 Not Made to Entertain

Animals are abused everyday just for people’s entertainment. 250,000 bulls are killed each year in Spain due to bullfighting. Thousands of dogs are forced to fight other dogs for profit, illegal drugs, and firearms. Dolphins are captured to be used in aquariums, spend the rest of their lives in tanks, are taken away from their families, and have shorter life spans. 96% of a circus animals life is spent in chains and cages. Elephants that give rides get abused with hooks and whips in extreme climates.

You can help these animals by signing our petition which will be sent to government officials to change laws for the use of animals in entertainment.