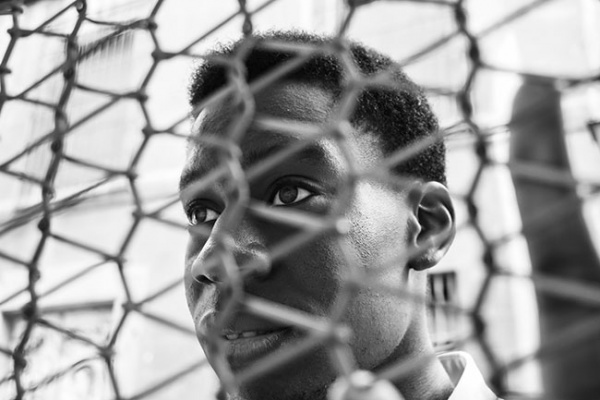 5963 people have signed this petition. Add your name now!

Disclaimer: Please DO NOT Donate to ipetitions.com, which is hosting this petition. It does not go to this cause.

Instead, please donate directly to the non-profits involved:

Louisiana Governor John Bel Edwards is planning to move kids to the largest prison in the country, Angola. This would make him the first governor in modern American history to move children to the grounds of a maximum-security adult prison.

Angola is a symbol of white supremacy and racial oppression, as it has transformed from slave plantation, to labor camp for convict leasing and now, the nation’s largest prison known for its human rights abuses. There is a direct line between slavery and Governor Edward’s plan to move mostly Black boys onto the grounds of Angola.

Louisiana was once a national youth justice leader, investing in a system based in rehabilitation, treatment and care. It can be again, if Governor Edwards makes a different choice and invests in kids, hope and care, instead of punishment.

Sign the petition and donate at: https://NoKidsInAngola.com/. Tell Governor Edwards: No kids in Angola. Invest in Louisiana’s kids, families, and communities instead.

Disclaimer: Again, Please DO NOT Donate to ipetitions.com, which is hosting this petition. It does not go to this cause.

Instead, please donate directly to the non-profits involved: