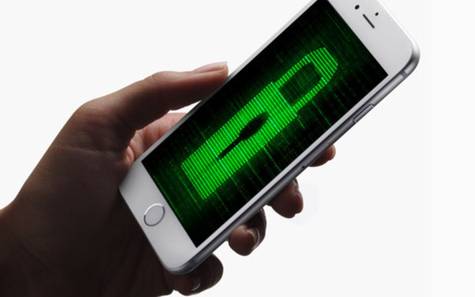 Apple must not comply with FBI for iPhone backdoor request.

1604 people have signed this petition. Add your name now!

This petition is being started to keep Apple Inc.'s fervor and honesty about them as it relates to the FBI's request to program a new backdoor into the Apple iPhone for the purposes of accessing locked iPhones taken in as evidence in criminal cases.

This request or demand, presented officially from a U.S. Magistrate to Apple, Inc. on February 16, 2016 is a violation of the privacy terms presented to Apple customers each year (or as often as the privacy terms are updated). The All Writs Act of 1789 is being referenced in this case as the basis for the Federal Government's "right to access" the data on mobile phones captured in these investigations.

The FBI wants to pass security in order to gain access to just one phone, in one criminal case. However, it would mean making an exception for this rare case that would lead to a backdoor policy that endangers the privacy of every citizen that owns an iPhone.

Please keep the current security protocols/measures in place and do not bend to the FBI or U.S. Government in this matter.

When this petition reaches 10,000 signatures, this petition will be brought to the attention of FBI director James B. Comey and chairman of the Senate Intelligence Committee, Richard Burr, R-N.C.