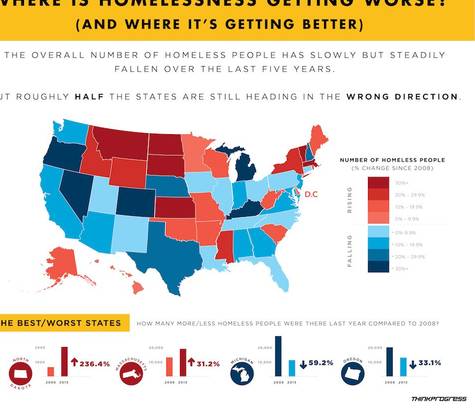 No Homeless Families with Children Act

Whereas I have noticed the growing population of American families becoming homeless and having no way to regain freedom to get back into permanent housing.

58% were single adults who might have small children in 2012.

This bill will also address how we the people of this great nation can help our fellow American’s in their time of need.

Section 1. This is for United States citizens only.

Section 2. All U.S. States need to have a permanent housing action plan for all U.S. citizens that are homeless with children under the age of eighteen.

Section 3. All homeless families with children should be sent to the front of any and all housing lists before any single or housed families.

⦁ This also includes but not limited to private or government funded housing projects.

Section 4. No family should be decimated by private or government funded housing programs.

⦁ This includes but not limited to no family in the U.S. With children should be turned down for housing for any reason.