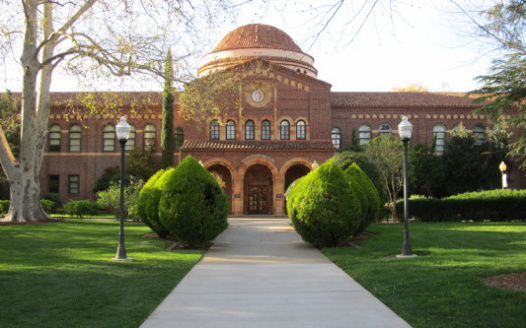 To the Elected Student Representatives of the AS Government Affairs Committee & President Gayle Hutchinson and her Cabinet at Chico State:

We, the undersigned Students, are strongly opposed to the fee increases being proposed at Chico State for two main reasons:

1) Unsubstantiated claims regarding the need for Alternative Consultation, over the proper Referendum process; and

2) Lack of consideration for the tremendous financial burden these fee proposals would impose on the Students.

We demand that the Associated Students act in the best interests of the Students they were elected to represent, and vote against the proposed fee increases.

We further demand that President Hutchinson go through a legitimate democratic process that involves ALL Students at Chico State and initiate a referendum for these and all future proposed fee increases.