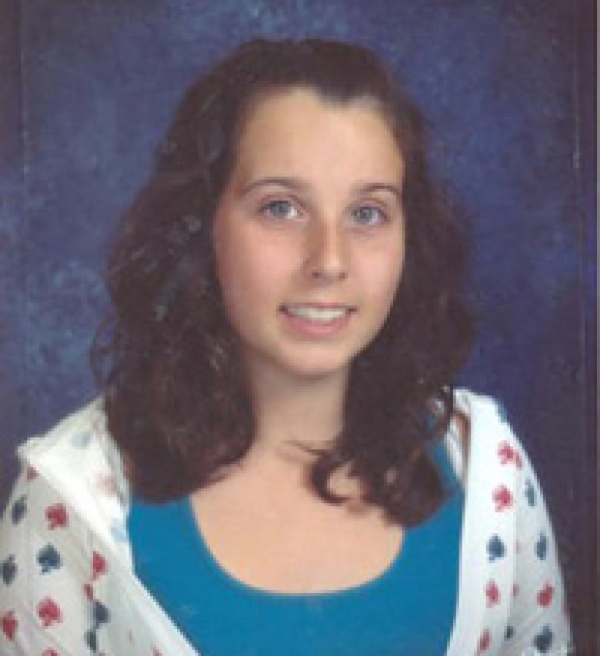 On January 27, 2008, Penny Boudreau murdered her only child Karissa. While her daughter cried 'Mommy don't,' and stared into her mother's eyes, Penny pinned her child down with her knees and pulled harder on the rough rope. Moments later, when the little girl's heaving gasps stopped, the mother loaded her child's lifeless body onto the floor of her car, discarded the twine in an empty coffee cup, and drove to the icy banks of the LaHave River to dump Karissa's remains.

As she dragged the girl from the car to dump the body, Karissa's jeans and underwear, with a Winnie the Pooh design, were pulled down. Boudreau thought that might suggest her daughter had been sexually assaulted, so she left them that way.

Two days after Karissa's reported disappearance, the tearful mother appeared before TV cameras, begging Karissa to come home. At the time, she said she had left the girl in her car after they had argued in the parking lot of the grocery store. When she returned, the girl was gone.

Karissa's frozen remains were found on the riverbank Feb. 9 by a nine-year-old boy who thought he saw toes poking out of the snow.

Karissa, a Grade 6 student at Bridgewater Elementary School, was described as a typical kid, who loved singing along to Hilary Duff and the Spice Girls CDs while dancing in her room.

The people who live, work and raise our families in and around our little town of Bridgewater Nova Scotia, will never forget Karissa, and will never begin to heal. We have learned that monsters may walk among us.

Penny was sentenced to life in prison with no eligibility for parole for 20 years from the date of her arrest. Under the so-called faint-hope clause, she can apply for parole after 15 years. Please do not interfere with the sentence, which may not have been tough enough in the first place.