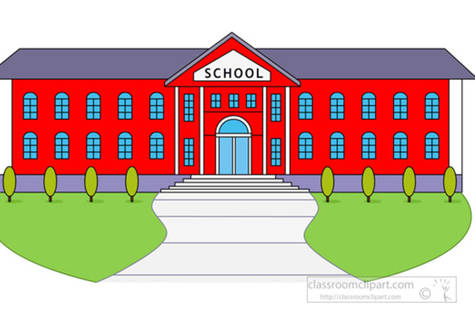 The Columbia Public School District has made recent proposals to change attendance area boundaries because of overcrowding at Gentry Middle School. We feel that this is not in the best interest of our community and its students at this time. We respectfully request that no boundary changes be made at this time, to allow more solutions to be considered and to allow more time for increased public awareness and conversation.

The current proposals are not viable solutions at this time because:

- They will have a negative impact on many students, not only the students who are transferred from Gentry Middle School to Jefferson Middle School, but also all current and future students at both schools.

- Proposed affected neighborhoods, being on the very edge of town, are too far from Jefferson Middle School. This will limit the ability of our kids to get their homework done, participate in extra-curricular activities and feel like their school is truly a part of their community. The distance also hinders parental involvement at the school (which studies have shown benefits students in numerous ways) and makes parent pick-up extremely difficult for families who have children at multiple schools.

- The extreme change will not actually fix the problem. Data provided by Superintendent Peter Stiepleman at the October School Board meeting shows that Jefferson Middle School will become immediately overcrowded if this change is made and within a year or two Gentry Middle School will again be overcrowded.

- At this time, families and residents of Columbia have not had enough time to educate themselves on this issue. It will not only affect students and families, but also the property values for all homes in the affected areas. The four drafted proposals were not posted until December 1st, 2016. Then feedback was requested on only two of the drafted plans (confusingly, now called scenarios) via an online survey which can be filled out between December 20th and January 12th, over the holidays, a time which is extremely busy for most people. Additionally, only two sessions for public comment and questions have been scheduled on two consecutive days starting at 5:00pm, a time that will prevent many from attending. As far as we know, only parents of Gentry students were notified by email about the proposed changes that will have an influence on ALL residents in the affected areas as well as families and residents in the Jefferson Middle school attendance areas.

Again, we request that no boundary changes be made at this time, to allow more solutions to be considered and to allow more time for increased public awareness and conversation.