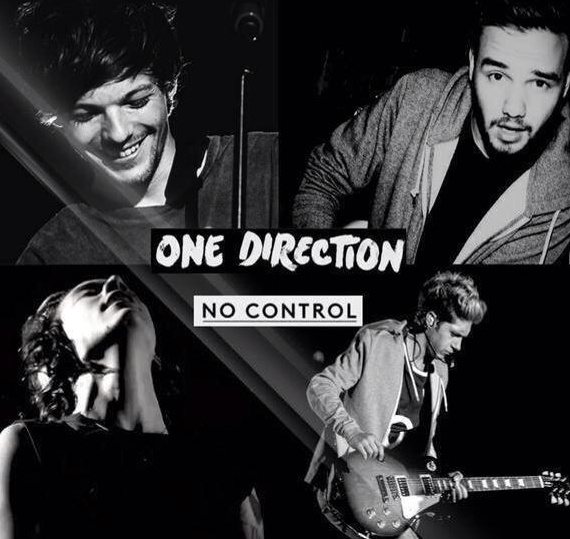 1318 people have signed this petition. Add your name now!

We've trended worldwide, released the single and the music video. Directioners, it's time to take it one step further.

Music videos are played during OTRA while you wait for the support act and the boys to come on stage. How amazing would it be to have the No Control music video played before each show of OTRA?! It'll show fellow fans, families and even the media just how powerful this fandom truly is.

As you are aware, the One Direction fans have been working hard to release a fan D.I.Y single of 'No Control'. This has gained a lot of attention from media around the world including radio stations and national sites such as MTV, Sugarscape and more. Our new goal is to get the fan made music video, which gained over 49,000 views in less than a day, on the big screens of the 'On The Road Again' Tour. This will showcase the hard dedication driven by the fans of your clients, One Direction, and prove that fans really do have a lot of power when it comes to supporting their favourite artists.It may not be a fancy music video filmed in some LA studio lot, but it took a lot of effort and hard work with fans across the world to make this. Who needs million dollar music videos when home made fan videos like this goes to show how hard fans have really worked?

We would be highly grateful if you could make it possible to play the fan made music video on the big screens at upcoming shows the boys will be playing in Europe and North America.

Fans of One Direction

Please sign the petition below to show how many fans truly believe this video should be showcased where it belongs - on tour with the boys! Make sure you use #PlayNoControlMusicVideoAtOTRA as much as possible and make a buzz around Twitter, Tumblr and other social media again! Don't forget to share this petition and use the share buttons to get word around. LET'S SLAY AGAIN.